Back to all posts

Here's my little contribution to the world of extreme metal. Frantic Amber, melodic death metal band from Sweden with a 3/4 female lineup, have announced the release date for their debut album on September 17. I guested on two tracks playing keyboards and orchestral arrangements. Check them out on their Official Website! 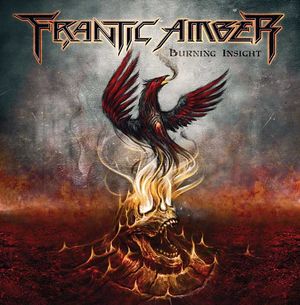 Lead guitarist Mio Jäger will also be featured on 4 tracks on the upcoming Docker's Guild album, and co-wrote "The Secret of DNA" and "The Gem of Love" from the debut album "Season 1". 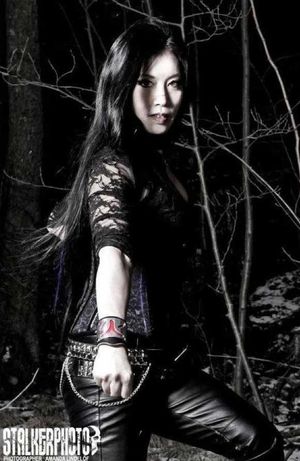