Back to all posts

Mighty Alessandro Del Vecchio, Frontiers Records right hand man and one of the world's most acclaimed hard rock producers, songwriters, vocalists and keybordists, will be part of the Docker's Guild project on the new album. Alessandro will be mixing and mastering the album, as well as acting as A&R agent. 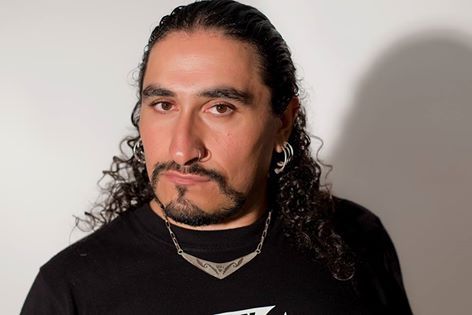